What You Need to Know About Cervical Cancer 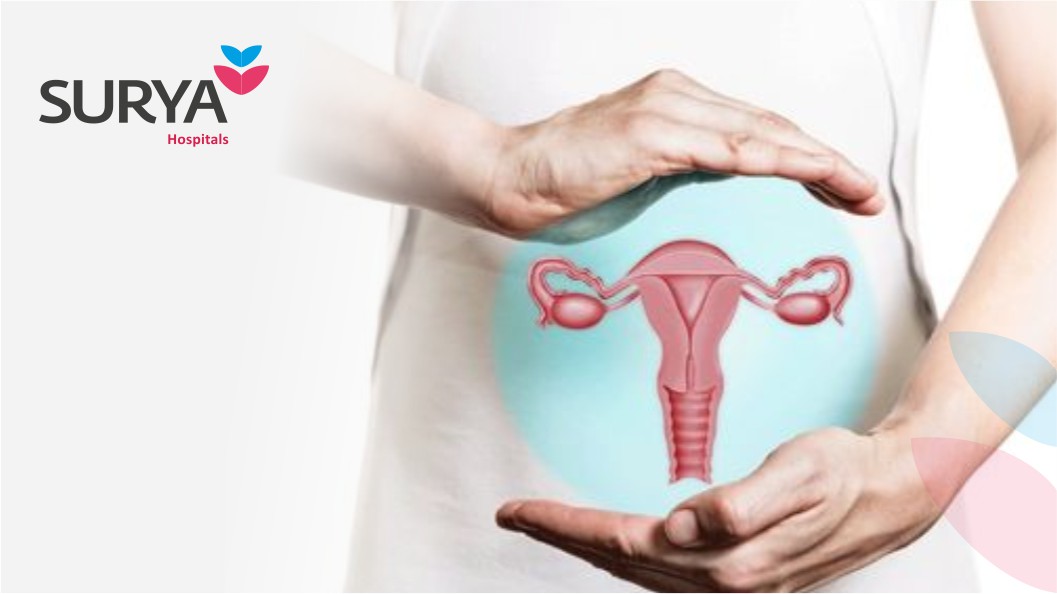 Cervical cancer or cancer of the cervix is the fourth most common cancer in women around the globe. It is the 2nd most common cancer in India. In 2018, an estimated 5,70,000 women were detected with cervical cancer worldwide and about 3,11,000 women died from the disease. The major contributing factor for these numbers is the lack of information and awareness among women. Hence, this article is dedicated to spreading awareness about life-threatening cervical cancer.

What is Cervical Cancer?
Cervical cancer develops in the woman’s cervix. Cervix is the lower part of the uterus or the “neck” of the womb. Majority (over 95%) of cervical cancers are due to high risk human papillomaviruses (HPV). HPV is a common virus that can be transmitted through unprotected sexual contact. Although most infections with HPV resolve on their own and show no symptoms, a constant infection can result in cervical cancer in women. This process can take 15 to 25 years.

Thus, the risk of developing cervical cancer can be reduced by screening or receiving a vaccine against HPV infection from Surya Hospital Mumbai.

What are the Risk Factors of Cervical Cancer?

While the cancer is caused by an infection of HPV, some people are more prone to cancer development after infection. The risk factors include:
1. Multiple sexual partners.
2. Other sexually transmitted infections.
3. Early (young age) sexual activity.
4. Smoking.
5. Weak immune system.

What are the Symptoms of Cervical Cancer?
Similar to other types of cancer, cervical cancer presents no symptoms in the early stages of infection. The symptoms begin to flare up as the disease progresses or the cancerous cells begin to kill healthy cells in the body. The symptoms include:
1. Vaginal bleeding after intercourse.
2. Vaginal bleeding after menopause.
3. Watery or heavy blood like discharge with a foul odour.
4. Pelvic pain or pain during intercourse.
5. Abnormal uterine bleeding

Any type of discomfort or unusual sighting in the body especially the ones mentioned above should not be neglected. If noticed the patient should consult a Gynaecologic Oncologist.

Cervical cancer is one of the most successfully treated form of cancer, as long as it is diagnosed early and managed effectively. Cancers detected in late stages can also be controlled with appropriate treatment and care yet it is best to prevent it from occurring by practicing hygiene and spreading awareness among people.

← Prev: EGG FREEZING AND FERTILITY – HERE IS WHAT YOU SHOULD KNOW Next: Working Women and Infertility - Specialist in Mumbai →

Surya's Miss.TAG is here to help you!